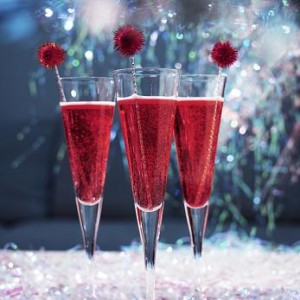 One of Anna’s closest friends at Bristol University, Liv Murray, organised a fundraiser for ACT and persuaded even her most reluctant friends to sing at an open mic night.  In her two years at university, Anna loved singing with Musical Theatre Bristol, and the MTB Charity Christmas Concert at the White Bear pub raised £347.50.  Thanks to everyone who had the courage to sing out for Anna in front of their mates – and especially to Lucy for her brave performance!

Meanwhile in Edinburgh, Anna’s aunt, Sue, invited local friends and neighbours to a Christmas cocktail and dinner party to raise money for ACT.  The party raised £375 for the kids in Kerala, and thanks to Sue, her husband Robbie and all their friends for such generosity.